Inner Work will be emphasized while working with the Gurdjieff Movements.
It supports balance in our daily lives and supports our Wish to Be for the Benefit of All Beings. 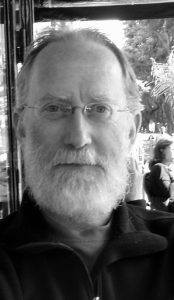 Avrom Altman  studied with J.G. Bennett, a student of Gurdjieff’s, at the ten-month residential course at Sherborne House, England, 1972-1973. Additional teachers of the course who were Gurdjieff’s students were Pierre Elliot, Vivien Elliot, Anna Durco, George Cornelius, and Mary Cornelius. In 1973, Bennett authorized Avrom to lead Gurdjieff groups and teach the Gurdjieff Movements.

In 1986, Elliot stated his wish to step down as Director of Studies of the Claymont Community and proposed Avrom as his successor. Avrom declined and was elected President of the Claymont Society. In 1987, Renard authorized Avrom to teach the Gurdjieff Movements.

Avrom is a licensed psychotherapist, certified Hakomi Mindfulness-Centered Somatic therapist and Professor of Counseling Psychology at Pacifica Graduate Institute where he served as Director of Research, Academic Senate President, and received the Distinguished Service Award in 2008 and the Extraordinary Accomplishments Award as Soul Tender in the World in 2015.

Avrom teaches and transmits the Work and the Gurdjieff Movements based on his integrated understanding of human nature and the potential for human transformation in service to others, the planet, and the great mystery known as the Work. 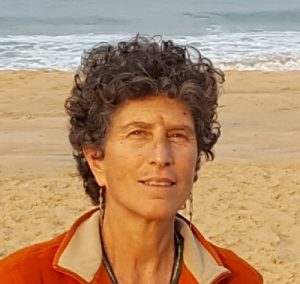 Melanie Monsour  is a professional pianist/composer with a degree in theory/composition and piano who has played worldwide for Gurdjieff Sacred Movements since 1991.
She has also performed the concert repertoire of Gurdjieff/deHartmann in Russia, Chile, Australia, Europe and Asia.
Her recordings feature “Bridge to the Unseen” the music of Gurdjieff/deHartmann co-produced with Avrom Altman, and several other titles of original, solo piano compositions.
When not traveling, Melanie is at home in Santa Fe, New Mexico where she accompanies and writes for dance and plays in the popular Santa Fe music scene.
“Melanie’s considerable gift as a pianist is an expression of a light-hearted and deeply meditative presence that is a strong source of support and inspiration for the Work.”
More on Melanie : https://www.reverbnation.com/melaniemonsour